The Fetal Medicine Research Institute is a leading clinical unit and research centre for the assessment and treatment of unborn babies, caring for more than 10,000 patients each year.  This project was the construction of a 5,000m2 Centre of Excellence for Fetal Medicine for the Fetal Medicine Foundation (Harley Street) to be operated by King's College Hospital. This building rehouses the world-leading clinical unit and research ccentre, in a high quality hospital environment.

The project involved the redevelopment of No. 16-20 Windsor Walk, a row of four storey unoccupied terraced houses, which were run down and in need of extensive repair. With the design in keeping with the Area’s conservation principles, the front façade of the row of terraces was retained, repaired and refurbished. The remainder of the buildings were part demolished/part retained and the new four storey clinical and research centre constructed in their place. The retained façade of the former terraced houses now forms the south elevation of the new building.

Creagh supplied and installed the precast concrete feature arches on the project.  Each feature arch was manufactured off-site and brought to site in 9 sections. Temporary support structures were installed from ground to first floor to hold the first sections of the feature arches while the subsequent sections were crane lifted, guided and slotted into place, followed by extension of the support structures to accommodate the following section and so on until the arches were installed. In reality this was a difficult task, there was no allowance for slippage between sections of the arches and to result with a less than 1mm difference at any point of the four arches was an incredible achievement.

Creagh also provided the architectural acid etched cladding and bespoke concrete (with the name of the institute) for the front of the building. 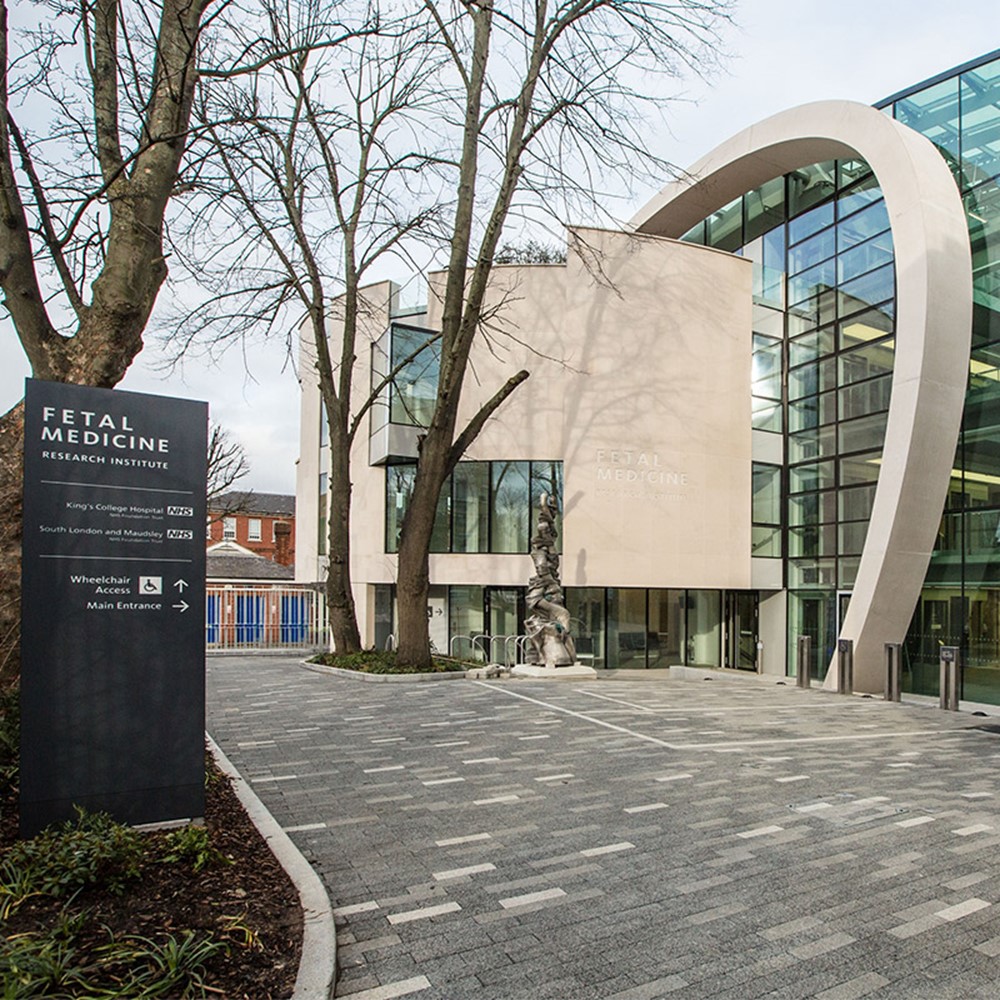 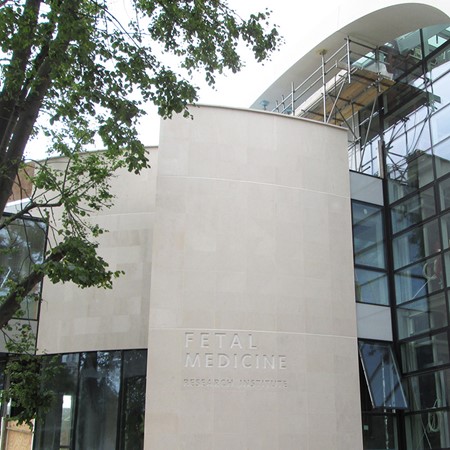 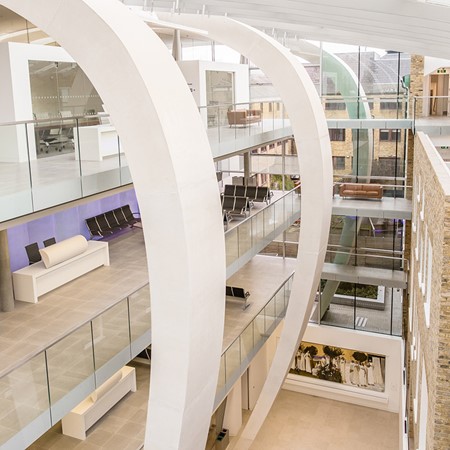 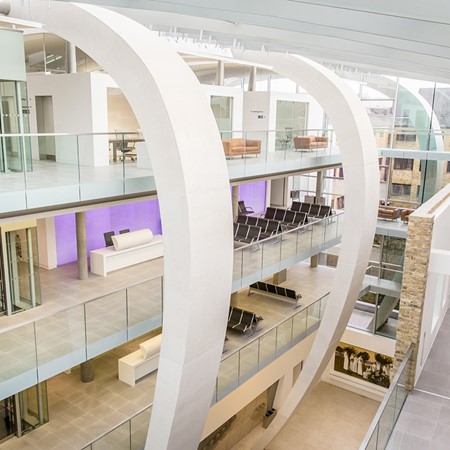 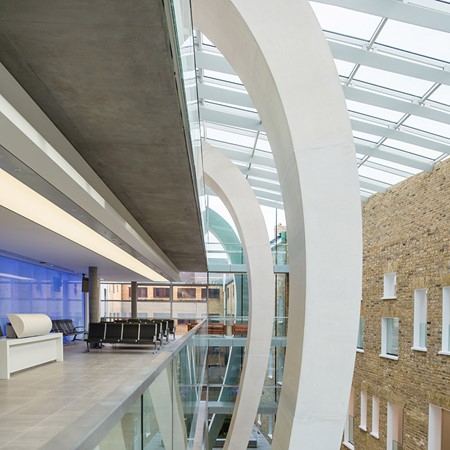 Project in mind? Get in touch. 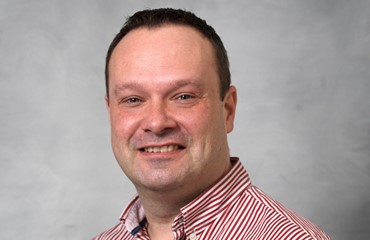 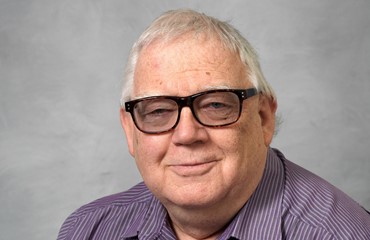 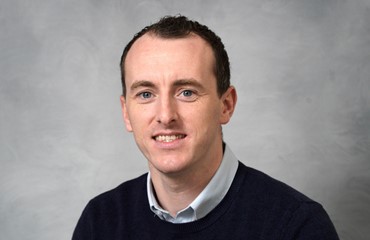