Creagh worked as the main contractor on the hugely successful Hallburn Windfarm project in Carlisle.

The project featured six wind turbines (Vestas V100, 2.2MW) and is estimated to generate electricity equivalent to the needs of around 10,100 households.

Creagh were responsible for the overall design and build of the entire project including the build of a 33kV substation. Our Ireland contracts team also engineered a piled foundation to overcome difficult ground issues.

The wind farm has planning permission for a 25-year operating period, after which time it will be removed, with no trace of having ever been there. 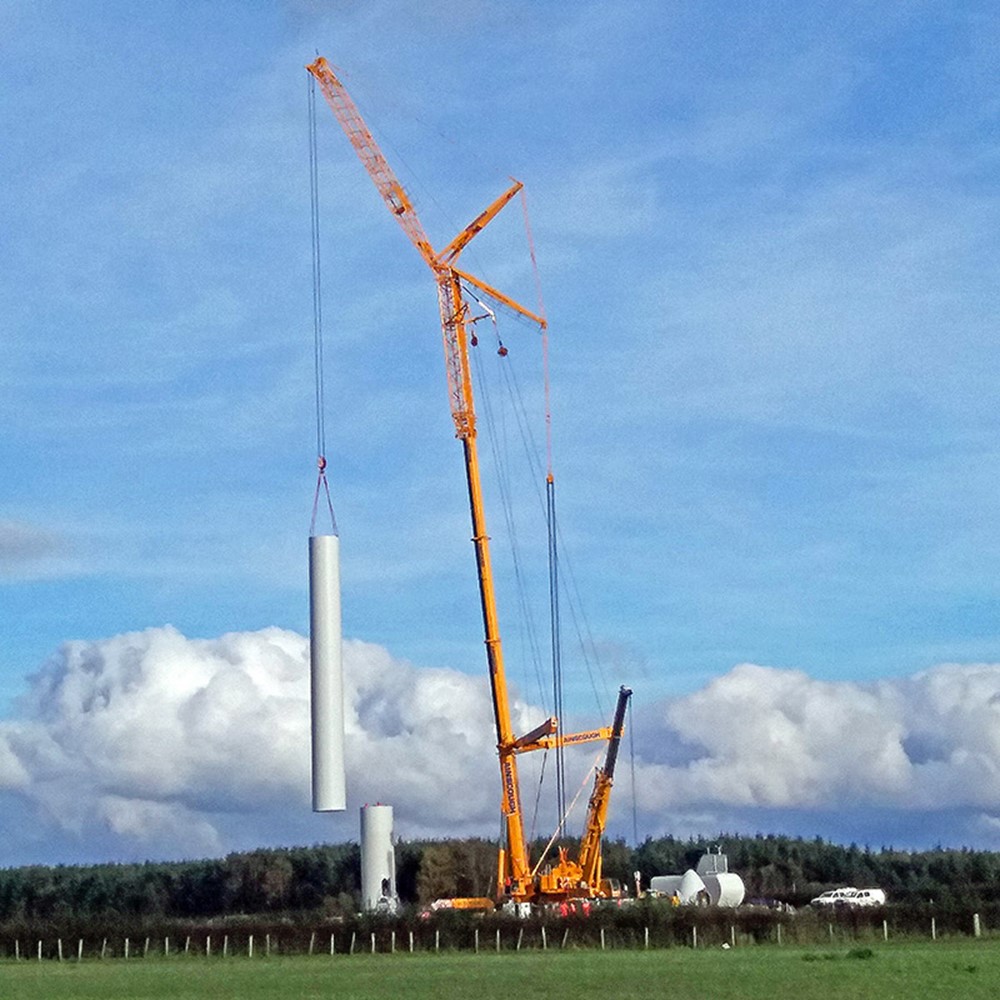 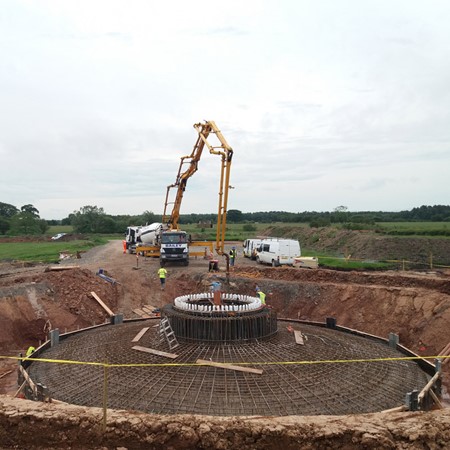 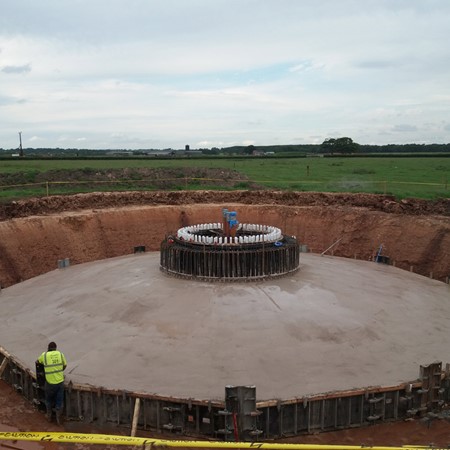 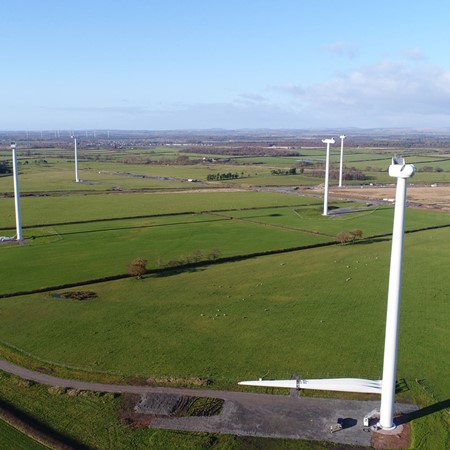 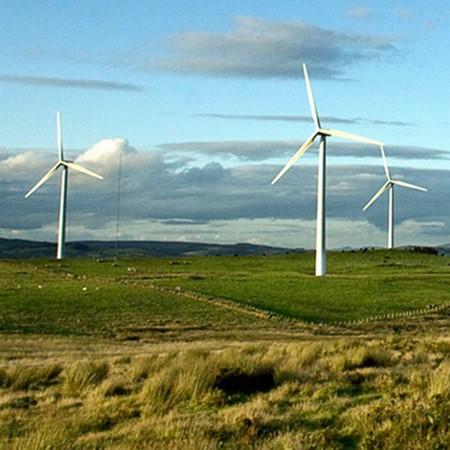 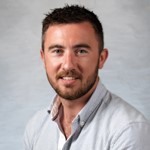